Chaffcombe has been holding Winter/Spring coffee mornings in the Chaffcombe Village Hall, TA20 4BH, for a number of years every 1st Weds of the month, 10.30-12 noon from Oct – May.

The idea behind it was to provide an opportunity for a regular informal get-together of parishioners and visitors – to meet up and chat, swap news, share ideas, meet new neighbours – to pop in for 10 mins or to stay for the full 90 mins!

Fresh coffee, tea and cakes (nearly always homemade!) are available for a donation to the chosen charity of the month. 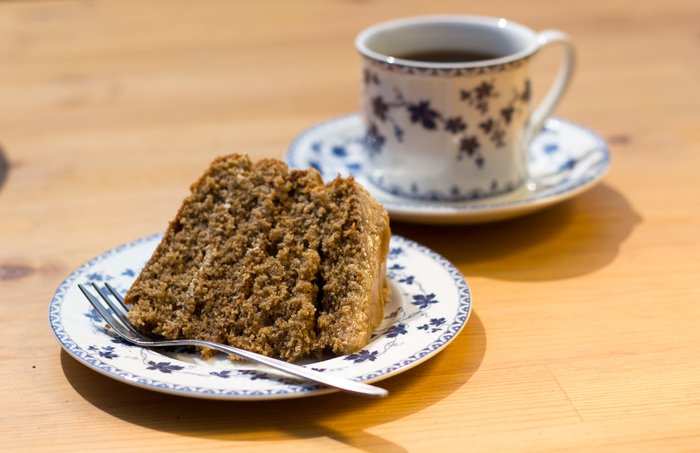 There is usually a bring-and-buy stall too, i.e. if people remember to bring!!

It’s proved itself to be a popular event and is very well-supported, so it has a good, friendly atmosphere.

Everyone is welcome – parishioners and visitors, including pre-school children – from the very young to the very old!! Bring a friend/relative or come on your own!!

It started as a social gathering rather than as a money-making venture – hence there is no raffle and only a request for donations to the charity of the month in exchange for coffee/tea and cake.

It is run by parish volunteers every month, but other parishioners often step in and lend a hand

BREAK FOR THE SUMMER

Amounts Raised in past

The 11th January 2012 coffee morning was so well attended that it was necessary to put more chairs out halfway through.

£104.75 was donated to Chaffcombe Village Hall.

The Coffee Morning held on 1st February 2012 made a profit of £82.10 with 28 people attending. The Charity benefiting from this month’s coffee morning will be Air Ambulance.

March 7th 2012 Chaffcombe Coffee morning raised £100 for Somerset Prostate cancer – thank you to all those who came!

Promote your Page too