The Stop Line is a long distance coast to coast walking and cycling route which in parts is suitable for wheelchairs and push chairs. The cycle route is 75 miles long and partly follows the ” Taunton Stop Line” build by the army in 1940 to contain any Nazi German invasion of the South West of England. These defenses ran for 50 miles from Burnham on the Bristol Channel to Seaton on the South coast. Canals, railways and rivers were made into a continuous anti tank obstacle with road blocks tank traps and 380 concrete pillboxes. Between Ilminster and Chard, it follows the track of the old Great Western Railway. 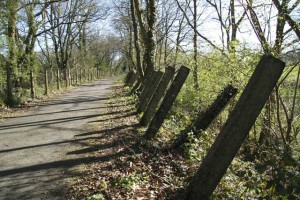 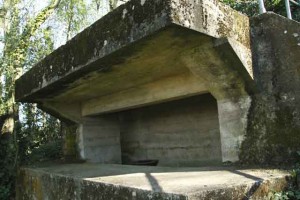 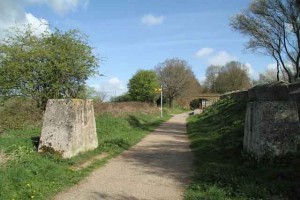