The Burns Night supper went so well!  Thank you to everybody involved, from victuallers and caterers to audience and performers and to our piper who asked if she could join in just the day before.

Not only did we have two very fine Scottish singers in William and Sheila ably supported by Maggie, but Joyce with her poem on the story of a young girl washing her undies on Sundies recounted in her lilting Scottish brogue and William’s Address to the Haggis and Jenn piping it in… an organiser’s nightmare turned dream as everything fell into place.   And the haggis, and the Athol Brose,  mmmmmmmm!

There have been so many emails saying how much people had enjoyed it and asking for a repeat next year that it might just happen, won’t be the same though, this was a very special evening.

How much did it raise?  Oh, yes, £565 at the last count and rising as donations were still coming in days later.  And what was it all for? For Purple Field Productions,  who make humanitarian films in Africa and Asia, google them…

It was a Traditional Burns Night supper and entertainment to raise funds for Purple Field Productions to enable them to keep making their educational and humanitarian films in Africa and Asia – www.purplefieldproductions.org

and words for the choruses, Auld Lang Syne, were  provided.

Some images of the work done by Puple Field……. 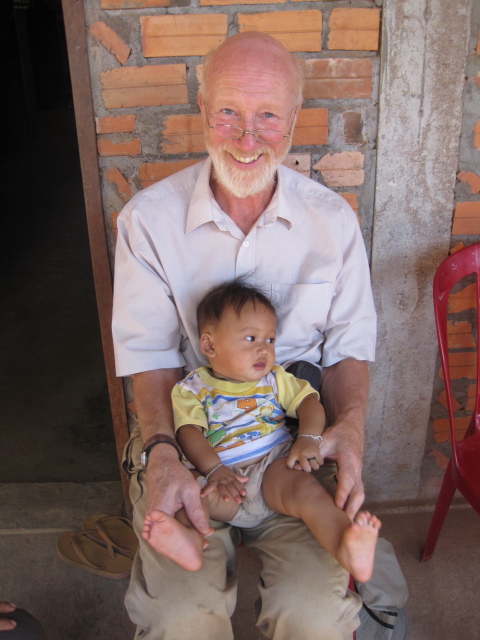